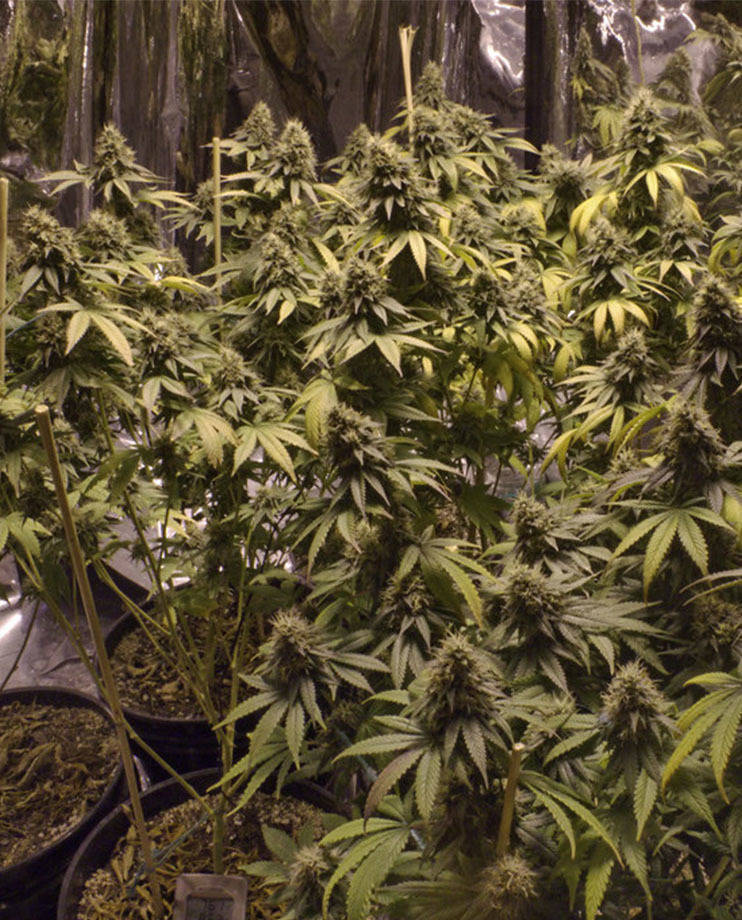 This past week, the medical manufacturing of cannabis, known as dagga to South Africans, was approved by the country’s government.

This past week, the medical manufacturing of cannabis, known as dagga to South Africans, was approved by the country’s government. This is not only a great feat for the people of South Africa, but also for the legacy of a fallen political figure.

Dr. Mario Oriani-Ambrosini created the Medical Innovation Bill in 2014, which proposed the complete legalization of medical and recreational cannabis. Dr. Ambrosini made his career as a firm believer in reason and justice. Among many accomplishments made in his lifetime, he was the sole Cabinet Adviser to Mangosuthu Buthelezi, South Africa’s Minister of Home Affairs, and the leader in Nelson Mandela’s Government of National Unity.

After being diagnosed with stage IV lung cancer, he became a major advocate for the legalization of cannabis before his death in August 2014.

In a speech made to the National Assembly of South Africa, he courageously advocated for cannabis’ legalization. “I was supposed to die many months ago. I am here because I had the courage to seek alternatives, [first] in Italy in the form of bicarbonate soda, and here in South Africa in the form of cannabis, marijuana, dagga.”

Excluding the legalization of recreational marijuana, the Medical Innovation Bill is now open for public comment after a letter was released from the Medical Control Council, South Africa’s medical regulatory agency that uses a variety of pharmacy and academic experts to evaluate the manufacture, distribution, sale, and marketing of medicines initially laid down by the Medicines and Related Substances Act, (Act 101 of 1965). The letter stated that the organization is in the process of forming new guidelines for the production of cannabis oil.

A slight man with a strong grip on what the people of Africa need, Chief Treasury General Narend Singh is the leading voice in this change. He is part of the Inkatha Freedom Party, the fourth largest political party in the National Assembly of South Africa. Sigh says it will be a process before medical cannabis is fully legalized.

“There seems to be a realization that we cannot be left out as a country with permitting the use of medical marijuana,” Singh said. “Even now there is a perception when people see marijuana headlines that it will be legal. Our concern is that we don’t want this to be a free-for-all. Recreational users must not feel they can just go plant this and use it in whatever form they want.”

Singh respects Dr. Ambrosini’s efforts in bringing about this legalization, but emphasizes the importance of medical use, not recreational, as Dr. Ambrosini initially included in the bill.

“Mario had fought tirelessly for this and although he proposed cannabis beyond medicinal use to also include it for recreational use, we agreed to withdraw every clause relating to non-medicinal use in our efforts to ensure it becomes legal.”

With this new legalization, a few areas of concern have been discussed, such as easier access for the South African people, education of medical personnel, and the monopolization of production.

Currently, cannabis oil is out of reach to many, due to its current cost and high demand. Easier access is crucial in South Africa, where poverty affects 45.5% of its people.

“Thousands of patients are already using cannabis oil, which comes at a premium price, and we wanted it to be made freely accessible so that the patient going to Addington or any other state hospital can request this without the exorbitant costs associated,” Singh added.

Another focus is education. Quintin van Kerken, a member of the Anti Drug Alliance and the Clear Option Addiction Recovery Program, says doctors have not been educated on cannabis treatment and will need necessary training once production is in full swing. A big part of this is setting aside the negative presuppositions about cannabis. Because marijuana has been, for so long, regarded as an illegal, abusive substance, it will take effort and planning to educate doctors on the benefits of cannabis as well as dosage, administration, and teaching their patients about cannabis treatment.

Singh also discusses the possibility of a cannabis monopoly. In a 2013 article, Uruguay discussed their parameters of making cannabis legal, with the major point of keeping it monopolized under Uruguayan government. Sing wants South Africa to view production and access to cannabis from a philanthropic standpoint.

“Production must be aimed at making it a medicinal, affordable drug for those who need it. It should not be an exclusive drug of choice for those who have the money.”

Just like other states in the US that have legalized cannabis, there will be stringent procedures and restrictions. Once manufacturing and distribution can be being, however, the benefits of making cannabis oil easily accessible will undeniably help South Africans, just like Dr. Oriani-Ambrosini hoped.