When Hadiiya let me know she planned to be in Puerto Rico for a full moon drum circle I had a feeling I would be capturing it! The day was exciting and Ive never been to Puerto Rico before so it was all new to me. In my mind I thought PR would be like the rest of the islands I’ve visited but It felt more like an extension of Florida. There were moments it felt like I never left the states. It could of been all the McDonalds, Wendys and Churchs Chickens I kept seeing.  A 40 minute ride to Luqillo and here we were! A saw a nice spot on the rocks where the sun seemed to be retreating and decided that is where we will begin. As much as I wanted Hadiiya to stand at the tip of the rocks the waves were intense. I was explaining how the water wouldnt splash us there a big wave smacked me as a reminder that it aint safe no where near big waves and rocks. Huge surfer waves is one of the components of Puerto rico that I noticed everytime I stood on the sand.

The full moon gathering was a great end to the night. At first we didn’t think the circle was going to happen

but I caught wind from a mate that knew a drummer that would be at the circle. The night continued, we walked over to the beach and found the group dancing and playing the drums.

The whole time in PR I couldn’t find green but at the drum circle  I saw someone with locs and had a feeling he would be able to help and he did. As soon as finish shooting I go to roll up a long awaited spliff then right as I begin to grab the bag A poet slides next to me and grabs my attention with very descriptive poems and great stories of adventures he has been through in Oaxaca Mexico. Finished shooting and went back to the hostel to finally light a spliff to myself and stare at the full moon. A few interesting  funny thoughts hit me then I hit the pillow.  The next day my memory card corrupted in a universal effort to tell me I’m done working enjoy the land. With that being said look forward to the videos of Hadiiya shining and expressing the change she plans to create in  the world!  Shoutout to the two vegan spots El Punto Vegano and Cocobanana! Delicious veggie burgers and Egg plant Pizzas + The guy that grills Salmon + Tras on the herb and talk!  Until next time…. Feels like I need a camera for the camera. 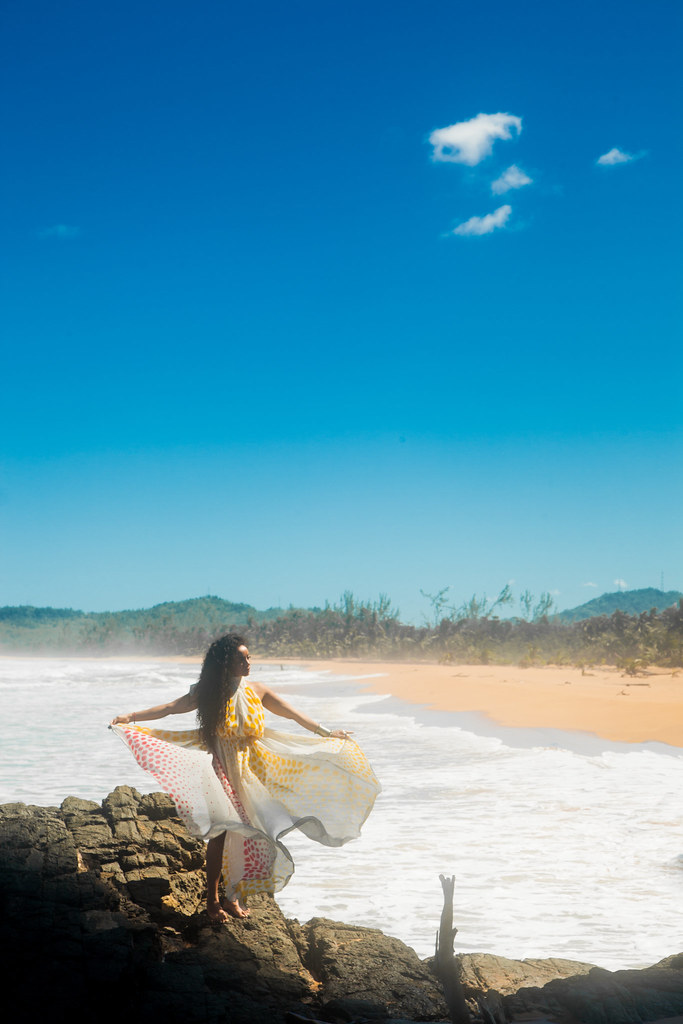