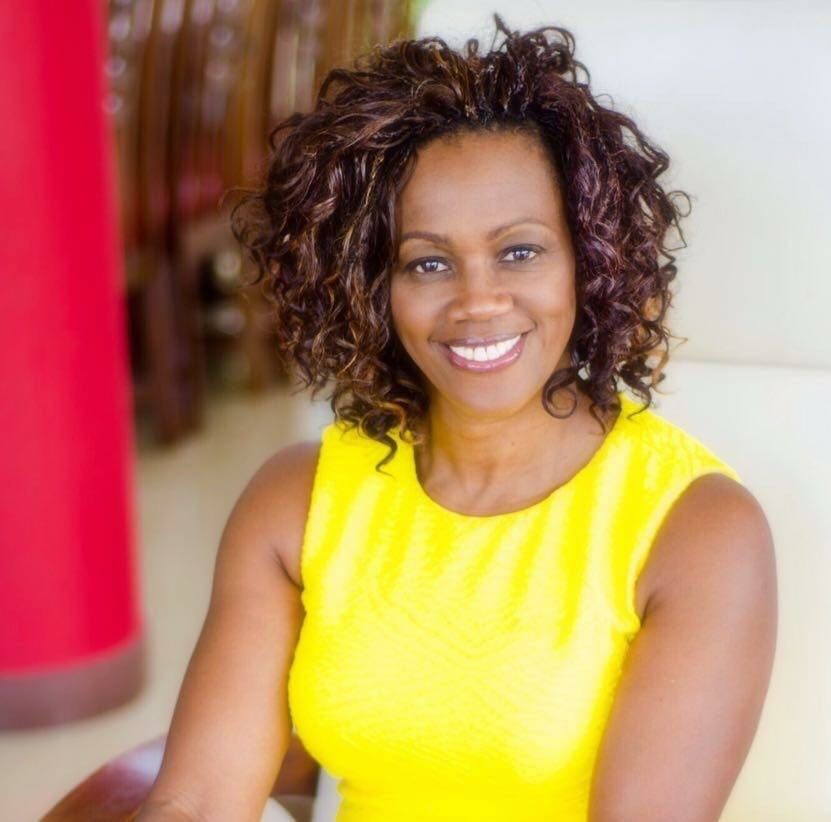 Campbell Barr, who is one of the founders of the ruling party Citizen Action Party (PAC) will be second in command to president-elect Carlos Alvarado Quesada won the election in a landslide victory on Monday. She previously ran for the position back in 2006, and she served in the legislature from 2002-2006, reports TeleSur.

“It would not be the first only in Costa Rica, but in Latin America,” Campbell Barr proclaimed to CRHoy on Sunday. “It will be a responsibility not only to represent people of African descent but to represent all women and men in the country, a country that gives us all the same opportunities,”

Born in San Jose, Campbell Barr is a third generation Costa Rican of Jamaican descent, she is named in honor of her paternal grandmother who emigrated to Costa Rica from Jamaica.

The vice president-elect has made it a point to highlight the role of women in fostering growth Costa Rica. Ahead of her win, Campbell Barr gave an address, urging her fellow citizens to support equality and inclusion. “I want to invite you to vote on April 1 to build an inclusive, transparent Costa Rica, a Costa Rica for all people, it is for us, it is for Costa Rica.”