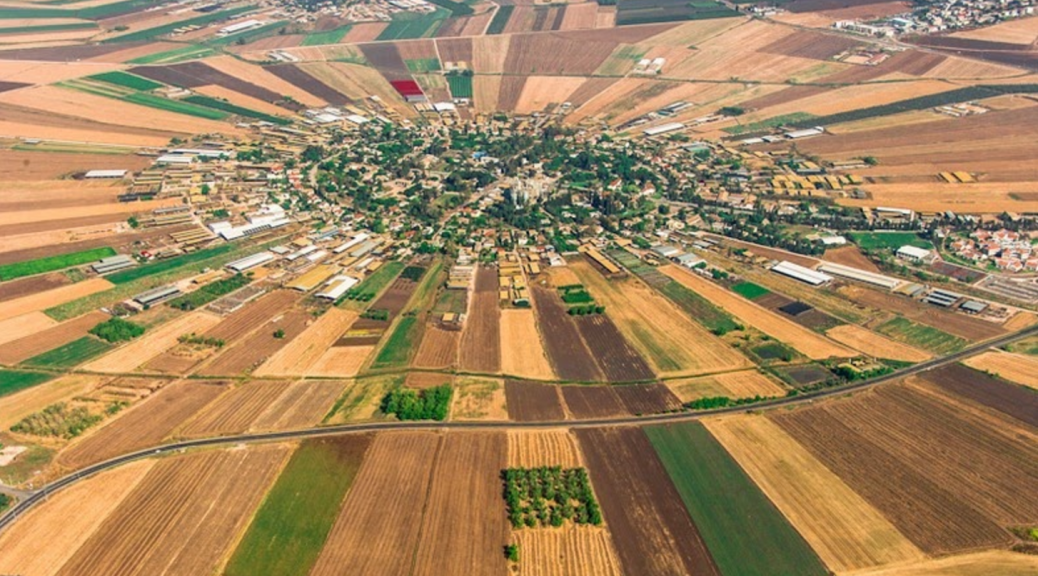 pecial, some special carvings on the ceilings of Ancient Indian temples. This is the Panchavarnaswamy temple which has several carvings related to Time Travel. As you can see it is very dark and it is very hard to see what is really there on top, but I did zoom in with a different camera and took pictures. Once I looked at the pictures, I was surprised to see these motifs carved on them. What is this weird creature which looks like a twisted shark with protruding teeth? Is this some kind of a prehistoric animal? Who is this guy holding a pot? If we look carefully at the entire picture, we can see the 12 signs of the zodiac, just like what we use in today’s astrology.
Going in a circle, we can see Aries or Ram, Taurus the Bull, Gemini or the twins, Cancer or Crab, Leo the lion and Virgo the virgin. Remember in India, a different type of astrology is used called the Vedic Astrology, it is somewhat similar to Western Astrology but there are some big differences between the two. The rest of the zodiac signs are the Libra or scales, Scorpio or Scorpion, Sagittarius, the archer who has half the body of an animal, Capricorn or Sea Goat, in India the Capricorn is called Makara which is a feathered crocodile like sea creature. The last ones are the Aquarius the water bearer and the Pisces or Fish.
Now, why does this temple have these 12 signs carved on the ceiling? Remember, many ancient temples have these strange carvings in inaccessible locations. For example, you won’t be able to see these carvings with your naked eye. So, why carve them at all, especially at this height and where there is no light?
This temple is at least 2000 years old, but let us go to a temple called Gangai Konda Cholapuram, which is about a thousand years old. Again, inside the temple, as you can see, this is a very dark area, and nobody really observes these carvings on the ceiling, but again, we have the 12 signs of the zodiac. Why would anybody make these carvings and also deliberately make sure that nobody can see them? Unless you are like me walking into the darkest areas with a flashlight, you are not going to see them.
Is it possible to really understand why these were carved? To decode this secret, we need to go to a temple called Kalugasalamoorthy temple. This is a 1300 year old temple and in the ceiling of this temple, you are going to see something that will blow your mind. This is the map, this is the key that explains everything about astrology and even ancient astronomy. Look at the complexity of this, what kind of patterns are these? are you able to make any sense of this? This can cause information overload, so focus on this particular square, here you can see the 12 signs of the zodiac. You can see all the signs like Sagittarius with bow and arrow, Scorpio and scales or Libra. When I showed this to mainstream archeologists and historians, they agree that yes, this particular square in the entire panel shows the signs of the zodiac, but they think that everything else is just a bunch of random carvings, I mean you see animals, you see these circles, and in the center, there are also a variety of symbols which make no sense. They make no sense to experts, because today’s experts don’t know much about Vedic Astrology. These 9 symbols in the center denote the 9 factors or Navagraha in Vedic astrology, sometimes mistranslated as 9 planets, these are 9 factors which are said to affect us. These 9 symbols have the Sun in the center, the moon, and planets Mercury, Venus, Mars, Jupiter, Saturn and the ascending and descending nodes of Moon’s orbit known as Rahu and Kethu. You can compare them side by side with the ancient symbols, these symbols are only rarely used today even by Indian astrologers.

Ok, so I have shown you these 9 symbols and you have seen the 12 signs of the zodiac, but the rest of the numerous carvings around them, these dozens of random animals in this square are just for filling up the empty space, just for decoration or artistic purposes.