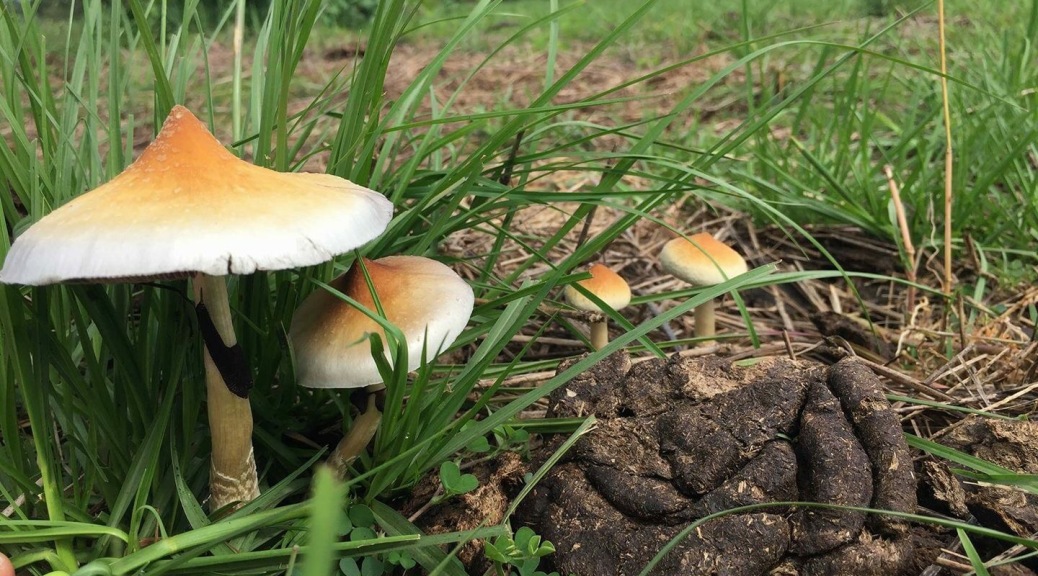 Humans have been harnessing the power of yeast for thousands of years. These fungi allow fermentation, the molecular process whereby living cells typically transform sugar or starch into more complex molecules or chemicals. Discovered 10,000 years ago, the technology of liquid fermentation—from mead to beer to spirits—and solid-state fermentation—bread and cheese—helped put humanity on a rapidly accelerating path of evolution and advancement.

Fast forward 9,950 years. Around three decades ago, humans applied the potential of liquid fermentation to create medicines. In 1978 Arthur Riggs and Keiichi Itakura produced the first biosynthetic insulin using E. coli as a single-celled manufacturing plant. The epiphany that single-celled bacteria and yeast are sugar-powered microfactories that can be utilized to synthesize novel compounds is one of the most powerful discoveries of the past 100 years.

Since that revolutionary insight occurred, science has been devoted to understanding, cultivating and ultimately reprogramming single-celled organisms such as yeast, bacteria and algae, and we’ve been using the process to make more lifesaving drugs, biobased fuels such as corn ethanol, fragrances and a growing suite of small biological molecules. Liquid fermentation is now a 150-billion-dollar industry and growing rapidly: many of the products we use today are moving from chemical factories to biological fermenters.

Enter mycelium. Mycelium is technically a kind of a yeast, but unlike most yeast cells, which grow as a single cell, mycelium is multicellular and can grow into macro-size structures—which we most often recognize as mushrooms. Not only does mycelium produce small molecules, but it gently and with supreme precision assembles them into complex structures so small that they are invisible to the human eye.

Working much like single-celled yeast, mycelium takes in small molecules of food—typically sugar but often from sources such as wood or plant waste—by excreting enzymes that break these materials down into digestible morsels. As the mycelium grows it assembles a dense network of long, microscopic fibers that grow through the substrate like a superhighway system.

Once the mycelium has fully built its network, it transitions to its next stage: building a mushroom. This is where humans can intervene. Rather than letting a mushroom pop up out of the substrate, the mycelium can be coaxed to build predictable structures by controlling temperature, CO, humidity and airflow to influence the growth of tissue. This is a rapid process: the accumulation of fibers becomes a visible speck after a few hours, a visible sheet after a day or two, and an 18-by-2-by-12-inch sheet weighing a couple of pounds within the course of a week.

Read the full article at ScientificAmerican