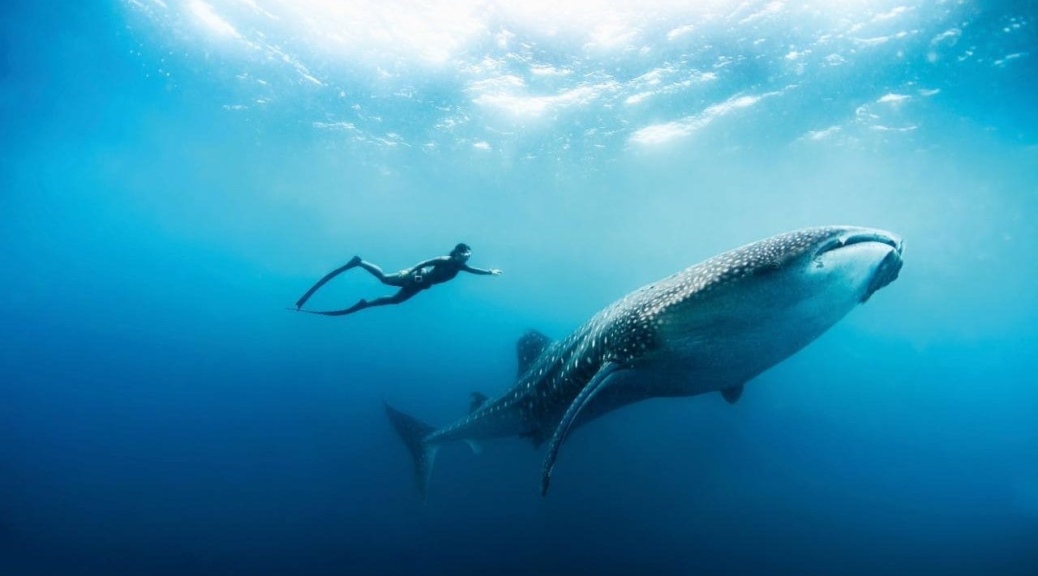 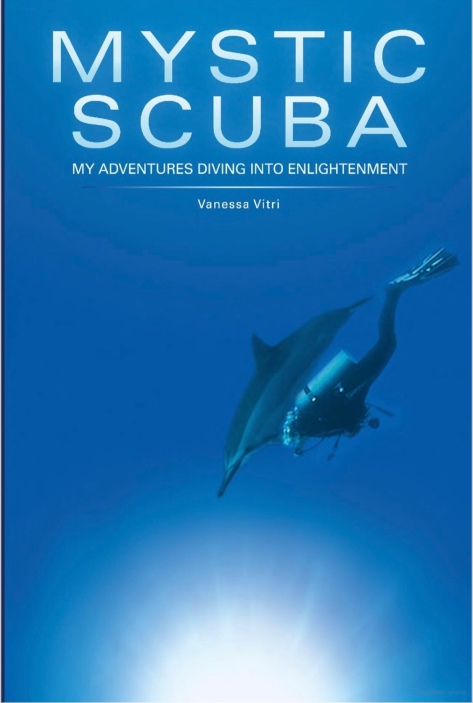 I stumbled across this book with a random search pertaining to deep breathing and blood pressure. For recreation I practice deep breathing and for the first time I actually decided to time my breathing. Surprised myself at a little under 2 breaths per minute 15 second inhale / 15 second exhale. Casual pacing, in a meditative state I probably could get to one per minute. Either way it led me to a passage in a book called Mystic Scuba.

They broke down a few simple concepts I’ve never heard of relating to breathing underwater.

How oxygen becomes enhanced at depth

Air is a gas mix (never thought of it that way) 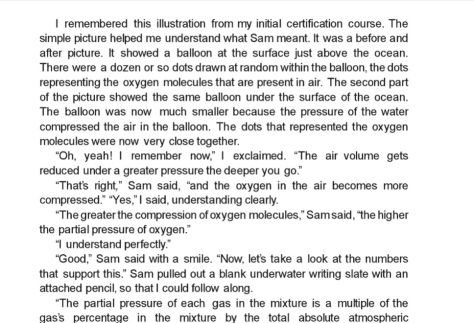 I remember one meditation session where I felt a similar sensation to what is being described as compressed oxygen. I was doing a deep breathing exercise sitting in the bathroom. The sun was beaming to my left and all of sudden I felt like I should stop breathing, then I stopped. The urge to take more breaths just faded in a way I never felt before. It was as if I had taken in a compressed version of oxygen that lasted long enough to where I didn’t have to breathe for I’d say a minute or two without the body pulling for oxygen. So when I read the science behind partial pressure