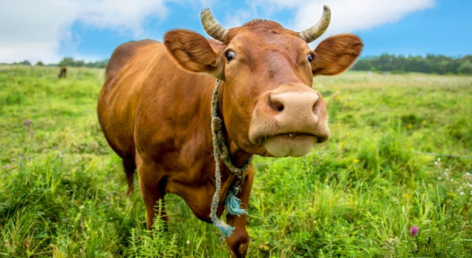 The oldest dairy farm in California is ditching milk to concentrate on expanding its almond growing operations.

The Giacomazzi Dairy has been in operation for more than 125 years, but after four straight years of losing money, the family has decided to make a change.

According to owner Dino Giacomazzi, a range of issues including ‘regulations, increased cost of labor, and low milk prices‘ made it too difficult to make money.

According to reports, the farm has sold ‘at least 2,000 cows and heifers’ – the destination of the animals has not been reported.

The family will now expand its 400 acres of almond trees to 900 acres.

“We’ve had four, straight years of losing money in the diary business, and now seems like the right time to plant more land to trees,” Giacomazzi told The Business Journal.

“All our costs are going up, and the only way to keep dairying was to invest in a major expansion double our size [which the family decided not to do.”