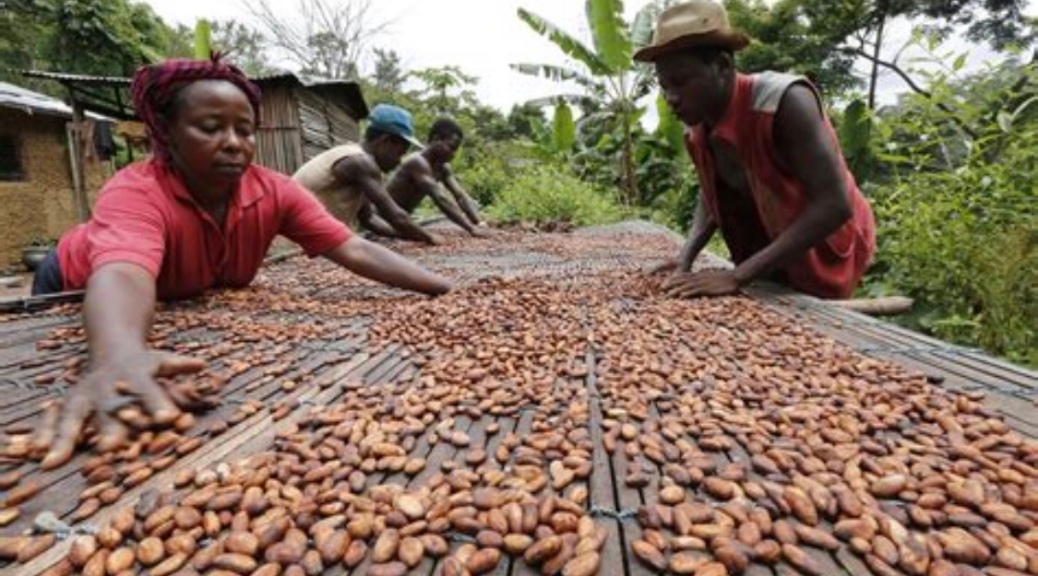 Chocolate: A Taste of Independence in Togo
Filmmaker: Fanny Bouteiller

Africa is rich with natural resources, yet all too often the benefits of that abundance end up with overseas consumers, foreign investors and the international markets.

This is often seen as the consequence of a post-colonial globalised economy, in which the rich somehow keep getting richer and the poorest, denied the full fruits of their labours, are kept in penury.

It is also a state of affairs with which many on the continent are understandably deeply unhappy. They want more than the scraps the developed world leaves on the table.

In Togo, West Africa, one such struggle now comes covered in chocolate.

Over 60 percent of the population of Togo lives in poverty, with its cacao growers – producers of one of the country’s main cash crops – helpless in the face of prices set by international buyers.

But one man is advocating a new future for his country, through indigenous chocolate production.

“When we launched the plan of manufacturing chocolate, lots of people did not believe us. Most made fun of us. People said we were mad.”

Trained in Italy, Komi Agbokou is a chocolatier, activist and, increasingly, an anti-globalisation evangelist.

He has recently returned to Togo with one mission: to incite his fellow citizens to turn their cacao into chocolate themselves rather than being forever exploited by the international market.

Komi explains that current cacao prices are decided by “those who transform cocoa”, forcing local farmers to sell their produce for prices over which they have no control.

On a 600km (373-mile) trip from North to South Togo, Komi set out to change attitudes, teaching his countrymen to maximise their produce’s worth for their own benefit.