Roie Galitz considers himself an ambassador for the creatures he photographs, capturing their intimate moments in hopes of inspiring conservation

Roie Galitz’s adventurous spirit has quite literally driven him to the ends of the earth. He has made several excursions to the Arctic archipelago of Svalbard and the ice sheets of Antarctica, as well as the snowy tundra of Norway and the wild waters of Kamchatka, Russia — all in the hopes of capturing some of the earth’s most elusive creatures.

Although the photographer hails from Tel Aviv and first fell in love with wildlife photography in the sweltering savannahs of Tanzania, Galitz says he prefers to work in the cold—even when that can mean temperatures as low as 40 degrees below zero. He layers up multiple pairs of long johns, fleece shirts and the thickest wool socks he can find. On top of all of that, he wears an eight-pound Arctic suit. “When you’re cold, you can always put on an extra layer,” he says. “But when you’re hot, there is a legal limit to how much you can remove.” 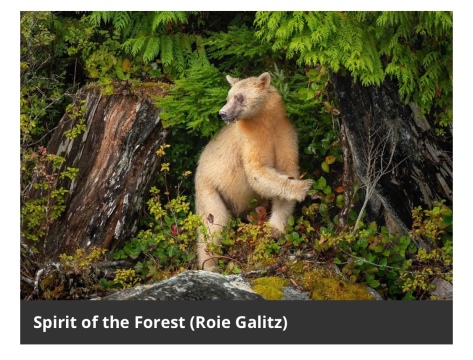 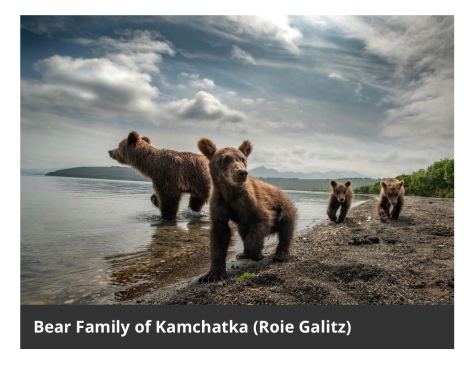 Read the full in depth article at Smithsonian