Seven-year-old Anaya Ellick is a first grader from Virginia now has the honor of saying that she has bested five other children from around the country to become the winner of a National Handwriting Contest. One of the things that makes this win so wonderful is that Anaya Ellick was born without any hands. 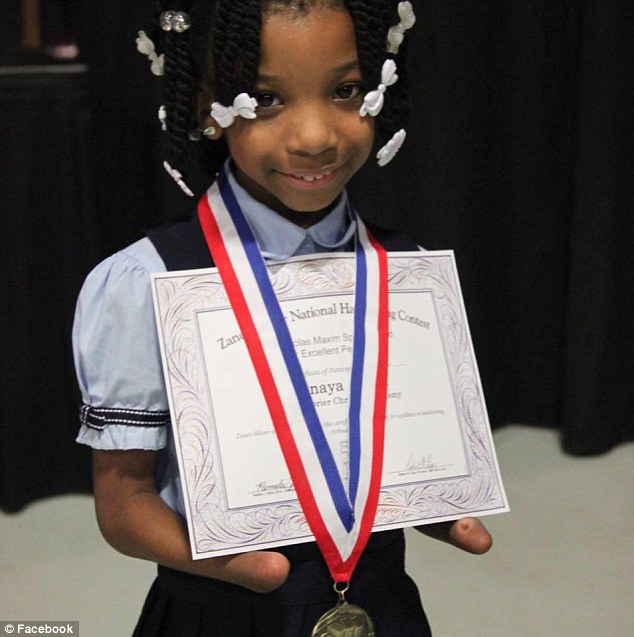 In a world where many persons with d!sabil-ities and special needs are viewed and treated differently, the principal of Anaya’s school Greenbrier Christian Academy in Chesapeake saw only her potential. The National Handwriting Contest is an annual event that promotes leg!ble handwriting, and this year was its 25th year in ope-ration. Any student from kindergarten to the eighth grade can enter the competition. 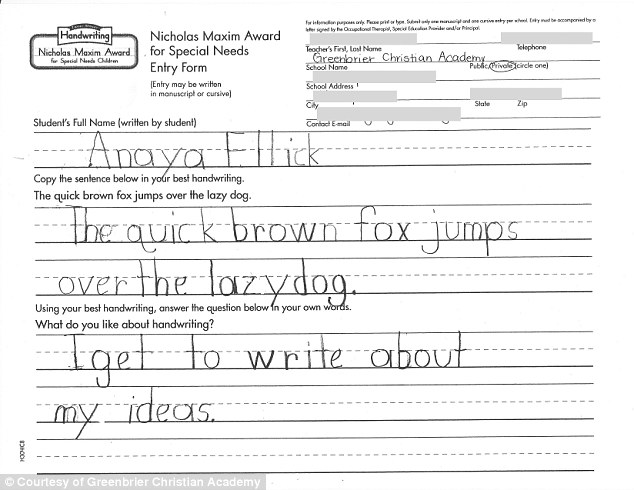 Tracy Cox, Anaya’s principal, is the one who encouraged the first grader to enter the handwriting competition, she told ABC News. Cox also stated that the little girl’s abilities are unending.“There is truly very little that this girl cannot do. She is a hard worker. She is determined. She is independent. She is a vivacious and a no-excuses type of young lady.”

One of the other reasons why the little girl who was born without hands winning the handwriting contest is so inspiring is because she did so without the a!d of prostheses. Anaya Ellick simply uses her forearms to write, having decided long ago to forego getting any prostheses. In order to write, Anaya stands while holding the pencil between both her arms until she can to get the right angle to begin. 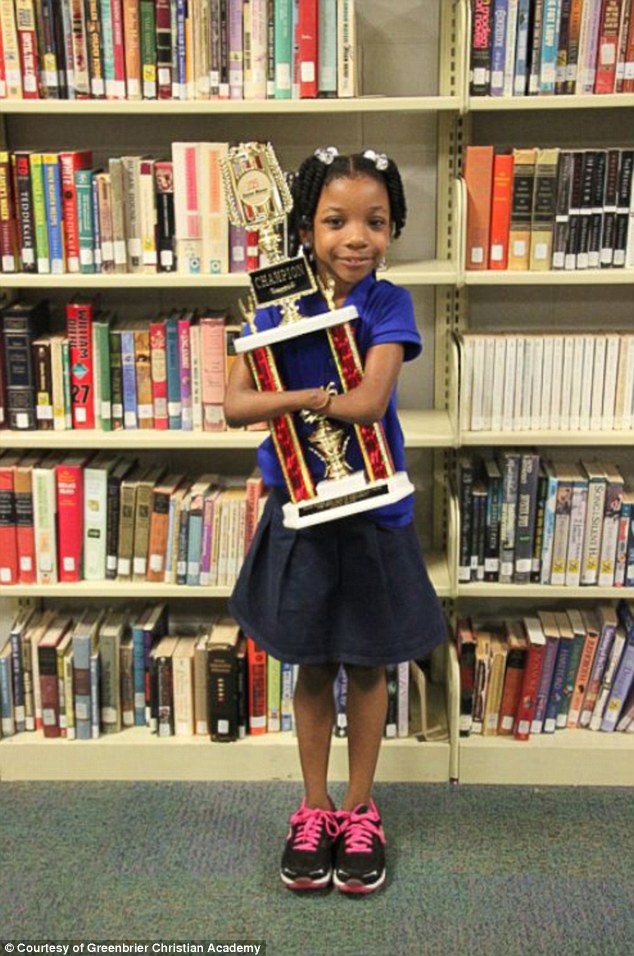 Anaya’s penmanship won her the 2016 Nicholas Maxim Special Award for Excellence in Manuscript Penmanship. This particular category of the National Handwriting Contest specifically encourages students who possess a form of d!sabi-lity, whether it is cognitive delays, intellectual, phys!cal or developmental d!sabi-lities. The winner of the category is selected by a team of occupational therap!sts. 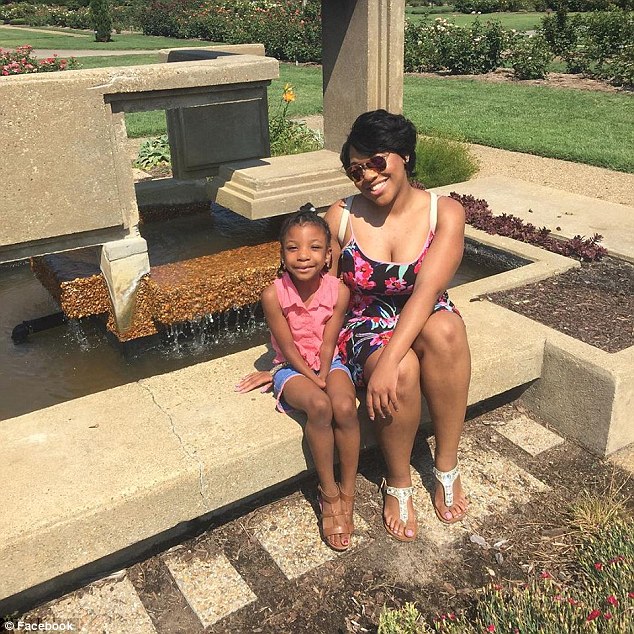 The director of the competition, Kathleen Wright, stated that the handwriting from the little girl does not show her d!sab-ility at all. “We looked at her writing and were just stunned to see how well her handwriting was, considering she writes without hands. Her writing sample was comparable to someone who had hands.”Anaya Ellick’s mother, Bianca Middleton, is the quintessential proud mother. She told media outlets that people are constantly underest!mating and then impressed by her daughter’s talents. 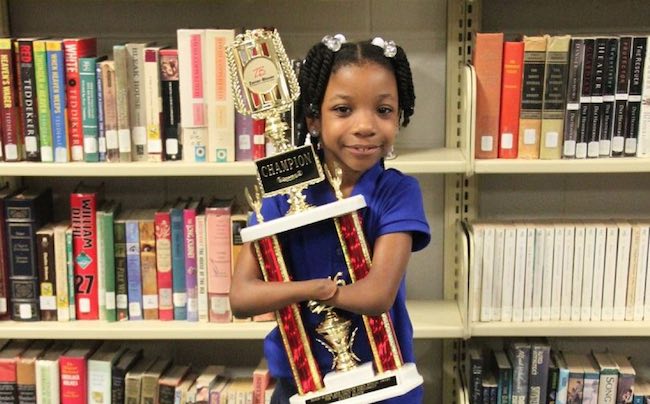 “Out of this world, people always say ‘oh my gosh she is beyond her years how she speaks, everything that she does.’”

This win by Anaya is actually not the first time that someone without hands has won the competition. According to Life News, in 2012, the first winner of the penmanship award who had no hands was another 7-year-old girl, this time from Pittsburgh. Annie Clark was adopted at a young age from China, a country where d!sabi-lities like hers are often seen as reasons to abandon a child or not want to adopt them.

Read The Full Article at – Zepp