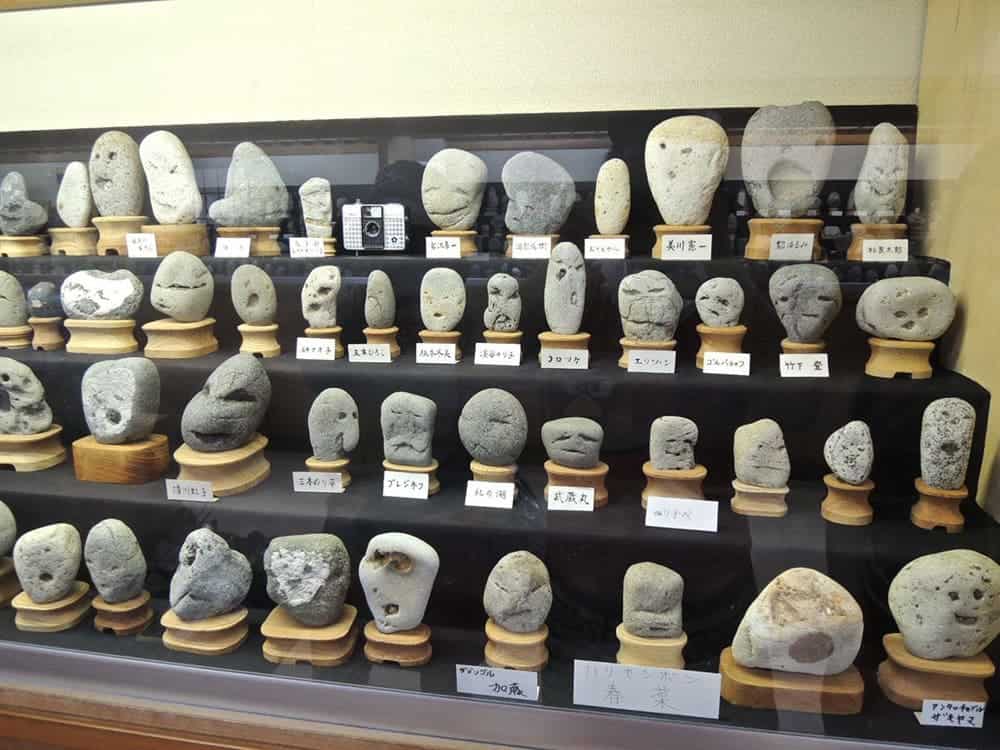 Just a two hours drive northwest of Tokyo, you can find one of the world’s most entertaining museums. It’s called the Chinsekikan, Japanese for ‘hall of curious rocks’, and inside, visitors can find more than 1,700 rocks that look peculiar in some way, 900 of which resemble faces. Among some of the celebrities housed at this Madame Tussaud’s for minerals are E.T., Elvis Presley, and, of course, Jesus Christ.

Where nature is the only artist

This one of a kind museum was founded by Shozo Hayama who has collected strange-shaped, unaltered rocks for fifty years. Since Hayama passed away in 2010, the museum has been run by Yoshiko Hayama, the late founder’s wife. 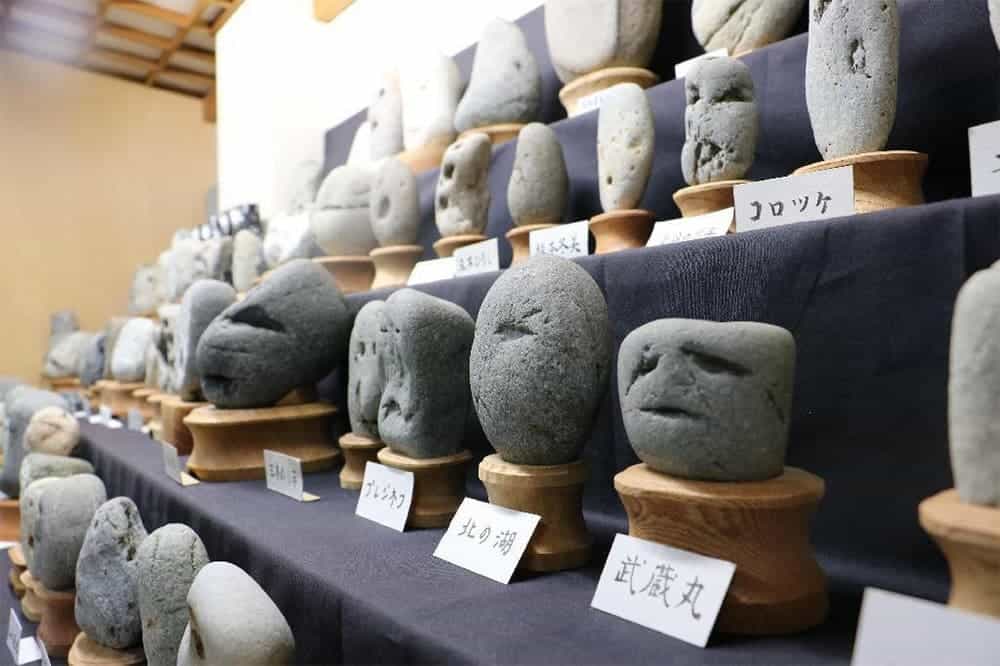 Besides the rocks that resemble real and fictional celebrities, among them Japanese sensation Donkey Kong, Mickey Mouse, Nemo the clownfish, or the mercurial Boris Yeltsin, there are also more general human face-resembling rocks such as the ‘chorus rocks’ featured below.

The Chinsekikan museum has been featured on many popular Japanese TV shows.  Every rock on display from the collection is completely unaltered keeping true to Shozo Hayama’s legacy — that nature is the only artist.

Some of the celebrity-lookalike rocks are more convincing than others.

Read the ful article at ZMEScience