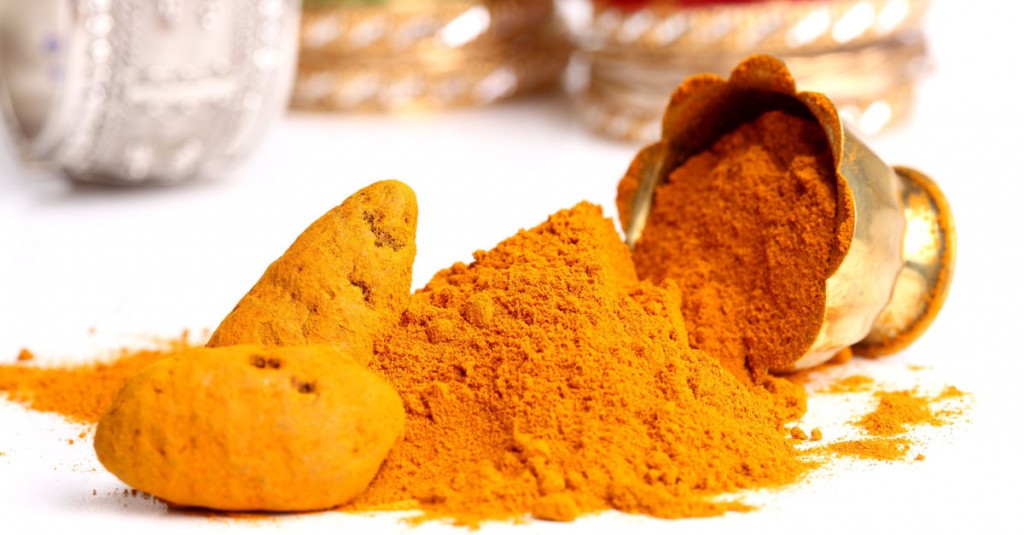 Essiac tea is an herbal drink that is made from four ingredients: burdock root, Indian rhubarb root, sheep sorrel, and slippery elm. Flor-Essence is a similar blend of herbs that contains the primary ingredients of Essiac tea plus four others: watercress, blessed thistle, red clover, and kelp. Both Essiac tea and Flor-Essence are widely reported to provide numerous healing benefits but published scientific studies do not support those claims.

What Is Essiac Tea?

Essiac tea is an herbal compound with a rich history. The original blend was made famous by Rene Caisse,1 a nurse who set up a clinic in Bainbridge, Ontario, Canada, to help cancer patients with the tonic. (Essiac is Caisse spelled backward.)

Caisse did not develop the blend herself but rather received it from an acquaintance who claimed that using the tonic cured her breast cancer. The original blend is said to be a traditional Ojibwa remedy, but Caisse made it famous with her work that continued into the 1970s.

In its original proportions, the herbal formulation is trademarked and sold by a Canadian company. But there are many Essiac-like teas and products sold online and in stores.

The original formula of Essaic tea has been kept a secret since the sale of the recipe to a private company and is the subject of some debate.

Some say the ingredient proportions and method of consumption are important keys to getting the full benefits from the tea.

A quick internet search for a basic Essiac tea recipe provides several variations of the blend, but the most common is:

The ingredients are mixed together and stored in a glass container away from light. To make the tea, boiled, unchlorinated water is poured over the herbs and steeped for 12 hours. Proponents recommend drinking a 2-ounce serving, unheated, typically before bed,

According to some companies who sell the tea and other supporters, the benefits of Essiac tea include cancer treatment and prevention, HIV and AIDS treatment, immune system support, and diabetes therapy. Consumers who are not battling illness might use the tea as a detoxifying elixir or as a general health tonic. These claims, however, are not supported by peer-reviewed, published literature.

In the 1970s, investigators at Memorial Sloan Kettering Cancer Center (with the cooperation of Caisse) began a study on mice to try to verify Essiac tea health claims. Unfortunately, the findings were never published and questions were raised about the research methodology. Caisse later refused to provide the original formulation to researchers at Memorial Sloan Kettering or to the U.S. National Cancer Institute, making future investigations difficult.2

Later human studies were attempted in Canada, but those investigations were halted by the Canadian government due to concerns over poor study design and formulation.

According to the U.S. National Institutes of Health, there is “no controlled data available from human studies to suggest that Essiac or Flor-Essence can be effective in the treatment of patients with cancer.” It further notes, “some evidence suggests that Flor-Essence may increase tumor formation in an animal model of breast cancer.”

Despite the lack of scientific evidence and warnings from some health agencies, Essiac tea remains extremely popular and widely available for sale.

While there is very little evidence to support Essiac tea benefits, there is some evidence regarding side effects. Drinking this herbal compound or the similar Flor-Essence may cause increased bowel movements, frequent urination, swollen glands, skin blemishes, flu-like symptoms, or slight headaches.3

Other sources express concern over the tannins present in burdock, sorrel, rhubarb, and slippery elm. Consumers may experience stomach problems if the tea is consumed in high doses and the tannins may lead to kidney or liver damage.4 Experts add that long-term use of tannins may increase the risk of head and neck cancers, although there are no documented human cases.

Burdock may increase or decrease blood sugar levels, which may be harmful to Essiac tea drinkers with diabetes or hypoglycemia. And oxalic acid (in rhubarb, slippery elm, and sorrel) may cause nausea, vomiting, mouth/throat burning, dangerously low blood pressure, blood electrolyte imbalances, seizure, throat swelling that interferes with breathing, and liver or kidney damage when consumed in large doses.