Researchers have discovered that an area of the brain that was previously assumed to dampen response to stress, in fact does the opposite and directly promotes anxiety. In reporting their findings in the journal Cell, the investigators add a new dimension to the science of anxiety

They describe how they found a brain circuit that connects an area called the lateral septum (LS) with other brain structures in a way that directly affects anxiety.

“Our study has identified a new neural circuit that plays a causal role in promoting anxiety states. Part of the reason we lack more effective and specific drugs for anxiety is that we don’t know enough about how the brain processes anxiety. This study opens up a new line of investigation into the brain circuitry that controls anxiety.”

Figures from the National Institutes of Mental Health show over 18% of adults in the US are affected by anxiety disorders, where people experience excessive worry or tension, often leading to physical symptoms.

Although previous research has focused primarily on the amygdala as being the region in the brain that processes anxiety, Prof. Anderson and colleagues had a hunch that the LS might also be involved, so they decided to study it using mice.

Being healthy is top priority. In todays society there are many obstacles that keep us from supporting a healthy lifestyle. This site is here to making living good easier. 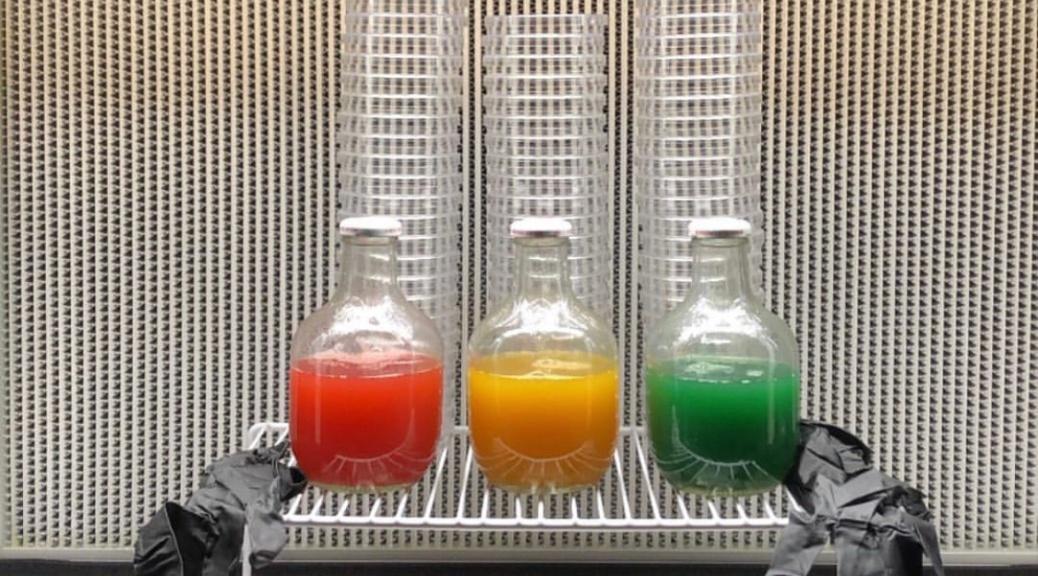 Mycology – The scientific study of fungi. The first time I went looking for mushrooms with my boy Jordan (RIP) was quite magical. Blue Wylies were the type he would forage north Georgia. We pulled up to a spot behind a playground with a small area filled with trees that separated the park from the horse stable. He warned me to be in and out cause this spot was hot but he also brought a spliff to burn while we was there. Jordan had that type of logic. 5 minutes of looking around we saw nothing he told me to spark the spliff , I lit it and 5 seconds later it seemed like mushrooms all of sudden started appearing. We left with 2 grocery bags filled of fresh dark blue Wiley mushrooms. I was 16 at the time and thought we could always find them wild but that wasn’t the case. This forced me to learn how to grow mushrooms myself and I still wish I had a sample of blue wileys to clone. I’ll always appreciate him for putting me on. This is the Liberation Pack from @myco_dogon_west 3 Agar Plates 1 Genetics Plate 1 Spore print 1 Art piece / Giveaway Entry If your interested in growing and studying this is a good place to begin. Plus it’s an affordable hobby/ field of learning. #mycology #cubensis #growmushrooms #mushrooms #psilocybinmushrooms #psilocybe