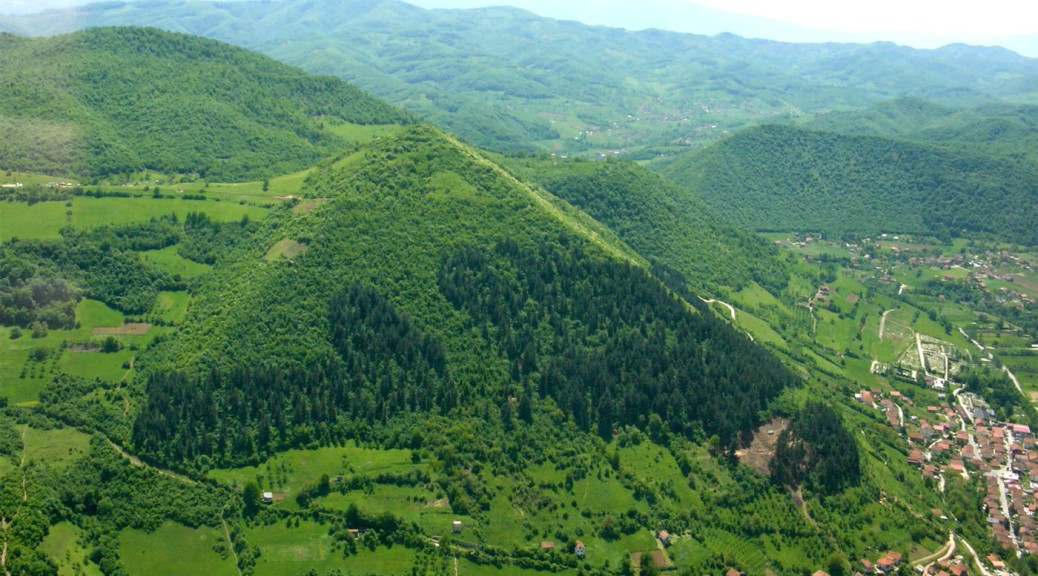 Osmanagich, a blond, 49-year-old Bosnian who has lived for 16 years in Houston, Texas, has a more colorful explanation. “Maybe it’s a burial site, and maybe it’s an entrance, but I think it’s some type of ornament, because this is where the western and northern sides meet,” he says, gesturing toward the summit of Pljesevica Hill, 350 feet above us. “You find evidence of the stone structure everywhere. Consequently, you can conclude that the whole thing is a pyramid.”

Not just any pyramid, but what Osmanagich calls the Pyramid of the Moon, the world’s largest—and oldest—step pyramid. Looming above the opposite side of town is the so-called Pyramid of the Sun—also known as Visocica Hill—which, at 720 feet, also dwarfs the Great Pyramids of Egypt. A third pyramid, he says, is in the nearby hills. All of them, he says, are some 12,000 years old. During that time much of Europe was under a mile-thick sheet of ice and most of humanity had yet to invent agriculture. As a group, Osmanagich says, these structures are part of “the greatest pyramidal complex ever built on the face of the earth.” 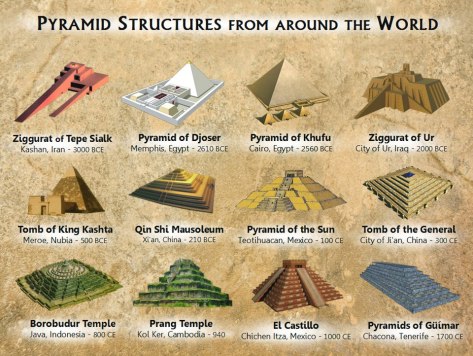