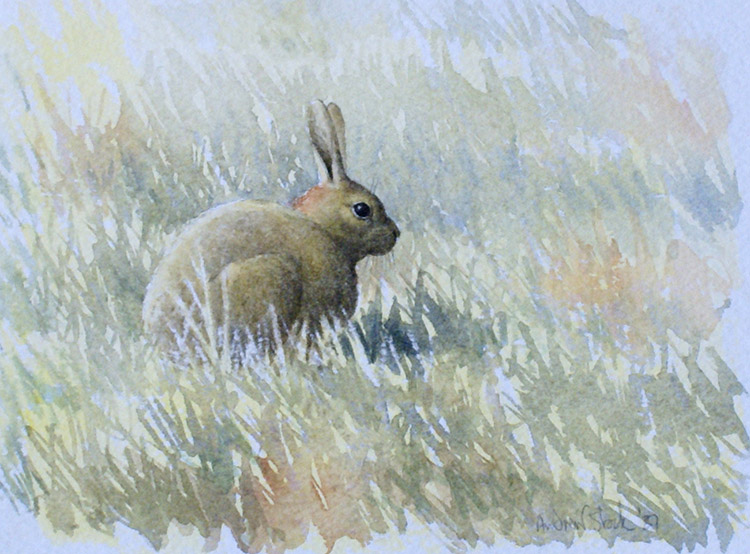 A rabbit’s brain has been successfully cryogenically preserved in long-term storage, marking the first time a whole mammalian brain has been kept in “near-perfect” condition during this process.

It marks a significant breakthrough in the field of cryonics and boosts the prospect of one day bringing frozen human brains back to life.

Researchers from 21st Century Medicine (21CM) used a new technique called Aldehyde-stabilized cryopreservation that filled the vascular system of the rabbit brain with chemicals that would allow it to be cooled to -211 degrees Fahrenheit (-135 degrees Celsius). During this process, the cell membranes, synapses, and intracellular structures remained intact.

“The brain was able to be sliced and viewed in an electron microscope which suggested that all the connections had been preserved,” Michael Cerullo, a psychiatrist at the Brain Preservation Foundation, tells Newsweek.

The current process used to cryogenically preserve human brains has been criticized for causing massive dehydration to the brain and crushing neural connections. It is believed that this process is too damaging to allow for successful future revival.

“Every neuron and synapse looks beautifully preserved across the entire brain,” Kenneth Hayworth, a neuroscientist who served as one of the prize’s judges, said in a press release. “Simply amazing given that I held in my hand this very same brain when it was vitrified glassy solid.”

21CM’s technique is the first time a procedure proved able to protect everything in the brain associated with learning and memory.

“This result directly answers a main skeptical and scientific criticism against cryonics—that it does not provably preserve the delicate synaptic circuitry of the brain,” said Hayworth.

“As such, this research sets the stage for renewed interest within the scientific community, and offers a potential challenge to medical researchers to develop a human surgical procedure based on these successful animal experiments.”