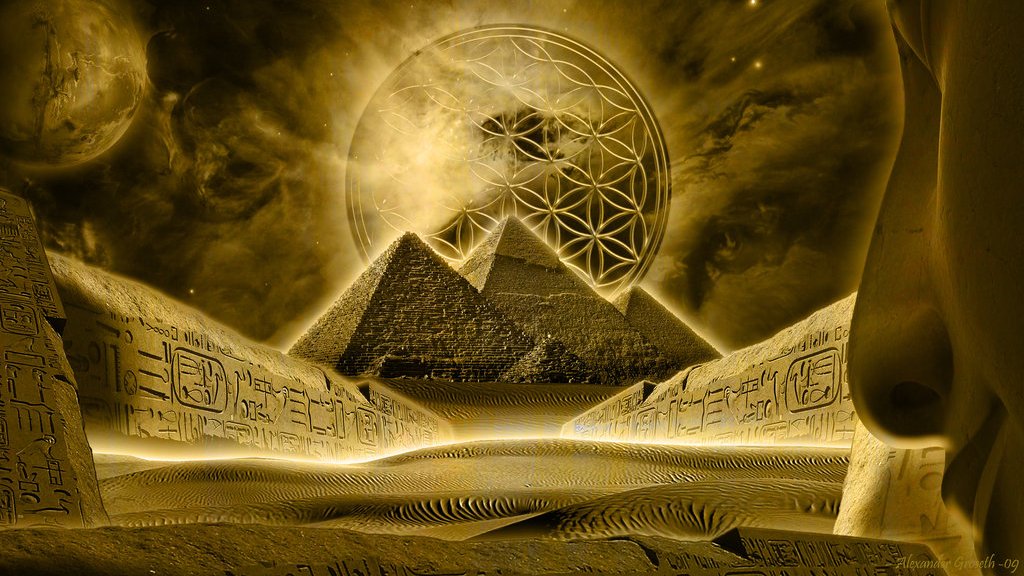 Ever see this symbol and wonder what it means?

The Tree of Life classifies the world starting at the transcending state of the unmanifest, hidden God (Amen, Atum, Aten, Nu, Nut) represented by Sphere 0 above the Tree.

The manifested aspect of God represented by Sphere 1, and the forms in which the creator came into the world distributed through Spheres 2 to 10.

God creates a vehicle — Man — through which It can come into the world as one of its own creations that It may experience Itself as the Creator.

To experience itself as the Creator, God grants to Man free will.

(Any other being which possesses free will, likewise would be the functional equivalent of Man on this conception.)

It is precisely because Man has free will that she is free to break Divine Law and/or frustrate Divine Will… that is, do evil, by definition. God remains submerged in the “unconscious,” directing unconscious activities (physiological and mental) awaiting the person’s awakening and developing of the higher divisions of Spirit, and the alignment of the person’s will with Divine will.

The Seven Divisions of Spirit and the Chakras

[Chakras (Johari, 1987) are energy vortexes which are part of the electro-magnetic energy field surrounding each bodily vehicle, and through which individuals are connected to the energy flux of the Universal Spirit.]

There is organizing utility as well as tutorial value in this particular breakdown of Spirit, and it is an organization that is now hallowed by tradition.

To the Hindus and Buddhists we owe the very word “chakra,” and the seven-fold division of the Spirit that goes with it. There is however reason to suspect that the spiritual science upon which it is based may be traced to the Kamau, who expounded upon a seven-fold division of the Spirit, moreover one that aligns perfectly with the underlying significance of the chakra system.

The seven Divisions of the Spirit and their corresponding to the tree of life … chakras are as follows:

Bowen’s Seven-Fold Division of the Spirit

Bowen’s Bonaabakulu Abasekhemu also taught him a seven-fold division of the Spirit, but from within the Zulu tradition. By tradition, it is explicitly traced back to ancient Kamit. The division parallels, though not perfectly, the Kamitic Division of the Spirit as revealed to us by Ra Un Nefer Amen and shown in Table 1.1. Bowen relates the following division:

Earthly existence serves the purpose of providing difficulties that force out the divine powers within, or in other words, stimulate the process by which the individuated soul seeks to re-establish its Consciousness at higher levels of the Tree of Life. 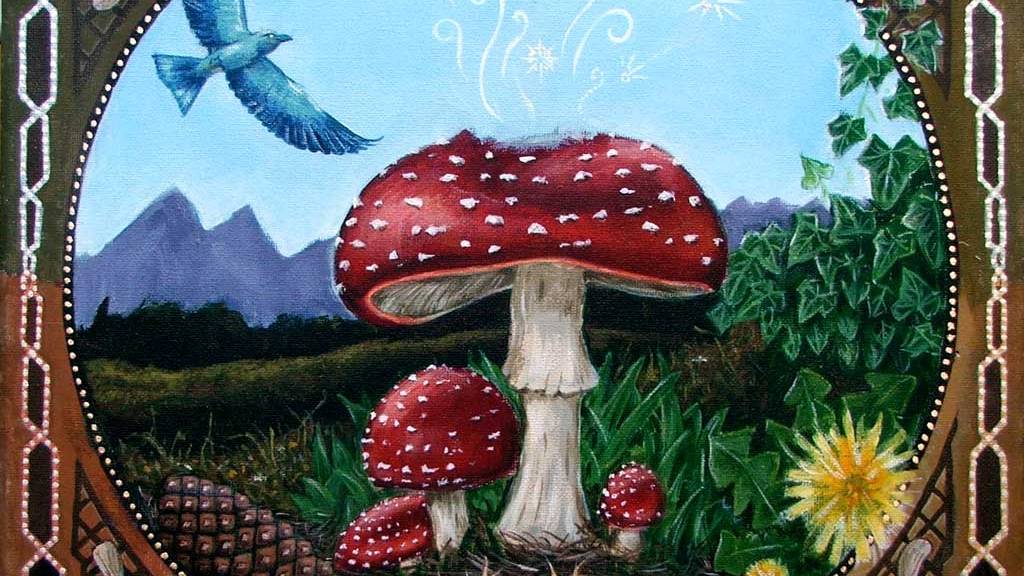 The original Notes to what I experienced below…. a bit more detailed I think.

InFocus247- Journey Mental trip saw one of the most beautiful train stations in the middle of the jungle the train tracks were gold or the reflection of the tracks looked gold from the sun reflecting off of them, After going through a combination of  lights and shapes it seemed to be a transitional stage kaleidoscope like effect going from place to place soon after i was climbing up what seemed to be a tree but it was very tall it lead into the sky it was so tall. Once i climbed high enough i saw i was able to see a very beautiful river/ocean the feeling gave me a rushing sense of happiness and I felt my heart expanding it made me take a deep breath it felt as if I were there. The next sensation or urge I felt was to jump, so  i jumped off  of the tree into what seemed like a sky dive  i remember  two entities flying after me I felt a brief thought of fear as if I weren’t supposed to jump but water was below so I reassured my self I was ok but not only that… I can fly  so I began flying I flew under two  bridges and then remember soon after standing by some steps and something or someone told me to go up the stairs and  I didn’t want to but it insisted I do so I went up. I remember three sets of doors I was allowed in the first two, it felt as if I was following two people. I tried to go in the third door but it was blocked by a a dark dense energy. I remember trying to penetrate the door twice but it pushed me out. The feeling was almost like I was a magnet and there was a second magnet in the door so when I pushed to go in mentally I was pushed back out. I was fascinated with being limited yet confused why i could not enter this door. I noticed  that the door formed into a scorpion like purple being and I remember telling it I’m not afraid of you but also getting the feeling that it is not about fear but about respecting the boundaries of sacred places I may not be ready to experience yet. It stung me on my right leg and I felt in the physical part of my body after the initial sting it sent three to four jolts in my legs.  I turned around and began moving away from the door/scorpion entity then the same entity(I think) that insisted I go up to the doors helped me go back down the stairs and told me I don’t belong here you do not know what you are doing open your eyes and return. I opened my eyes and I was back.

Only observe don’t be so quick to in force your will on the astral plane until you fully understand the effects of doing so.

The concert of peace and free energy

The first sound I remember hearing was a gong it struck me as weird being I was in Brooklyn and no gongs were near by to my knowledge but I felt as if I was in two places at once and now feeling the sound/vibration of the second place I’ve seemed to meditate into.