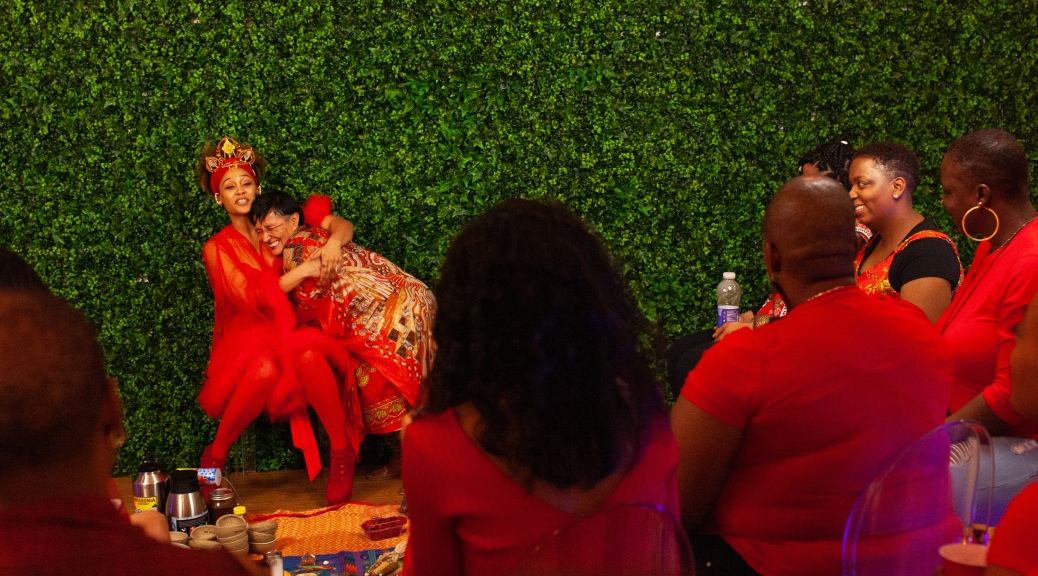 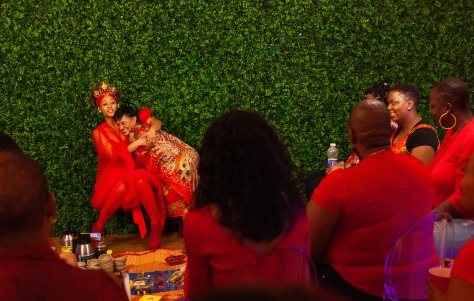 In my journey from Pittsburgh to Atlanta I planned to make a quick stop to decide the direction I would be heading in. The date of that decision landed on 1.11. Washington DC was the mid point. From a random scroll on the gram I saw that Sha (ReignGlobal) was having an event Goddess Space Root Chakra themed. There was a video posted on Instagram of a previous Goddess Space. I noticed it was recorded from a iPhone because of the flickering due to lighting. I thought to myself why not put on some red threads swing by to soak in some of the laughter of Angela aka Goddess Body, Twist some of the finest DC greenery, plus drink a little wine, all while recording the proper video an event like this deserves. The last event I shot was in Atlanta a few weeks ago. A few weeks my camera has been sitting in the corner collecting dust, staring at me lifelessly. These days I’ve found more pleasure In contemplating what story I will be reliving to record orally or writing out from day to day. Practice perfectly is a saying I like to keep In pocket for moments like this. Even when I haven’t completed a creative activity for a while I trust all the practice will return to me perfectly, I’ve had plenty of practice over the years. I began hitting buttons and flipping switches on the memory capturing device I had forgotten about. All the familiar highs of being surrounded in a golden sun lit room full of beautiful women wearing a vibrant hue of red came rushing back like dope to an addict that relapsed. I begin tuning into the music, dance and vibe my way around the room while visually determining who wants to be filmed and who runs away from the camera if I even look in their direction. The anchor, there’s usually one lady amongst all that my eyes will focus on more than any other. This helps me contrast what I’m looking for against who or what I would like to look at. There’s a balance to maintain between playful attention and a disciplined wandering going on in my mind. This gives space for ideas and thoughts that bring a smile to myself and anyone just as observant noticing me in my own world. A taste of spicy lentils on my tongue began a reflection of the Ethiopian dish I grabbed from around the corner before I began. The chef took just long enough for me to roll a rushed spliff inside the bathroom to blaze a on the walk back to the venue bumping Nas God’s Son to set the mood. In my zone, camera swinging I take in all the laughs along with subtleties of women expressing themselves together growing more comfortable by the minute. From the Cacao ceremony to the space women held for each other it still feels good to have the responsibility of remembering this feeling. Now when will you see an edit of the video? who knows. When will it be requested, paid for, then released? who knows. Until then you can hold on to these candids below. I’m looking forward to seeing what Kwam has in stored, he even managed to grab some shots of me! Check his page out for the photography side of this event. Kwam is real cool down to earth brother, rocking a chain with a copper wrapped pointed quartz crystal the size of my forearm I know he brought back from Wakanda. Shout out to Emmy, writer, story teller creator. It’s always funny when I encounter someone that follows me already and even more funny when I’m already following them but we still can’t recognize each other in person without loading up the gram. Emmy and I shared a mutual moment of genuine excitement that starts on a phone but comes full circle in person with a hug. 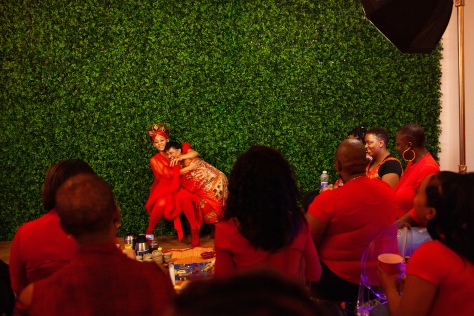 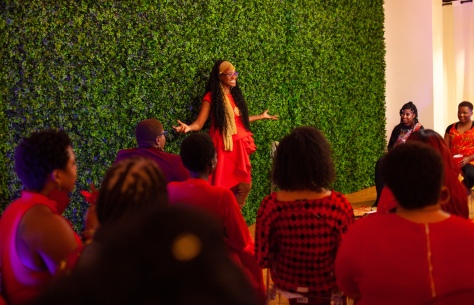 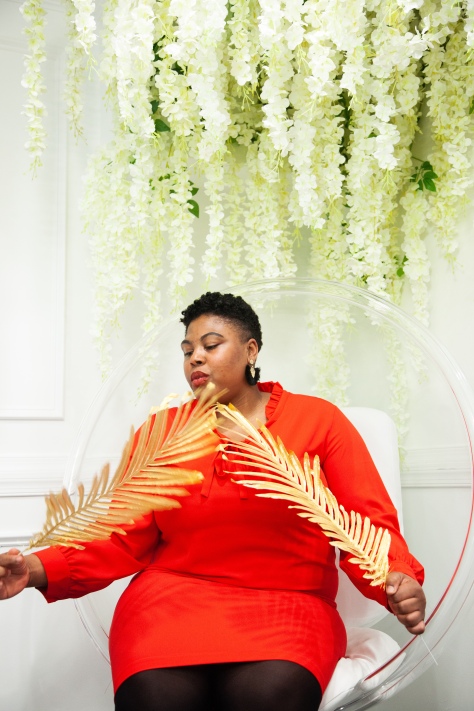 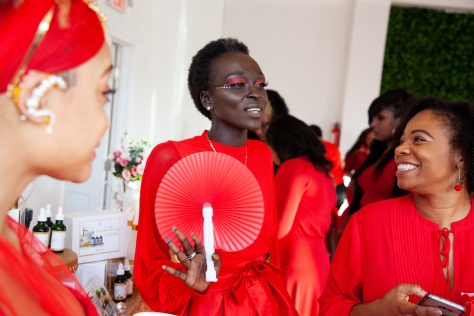 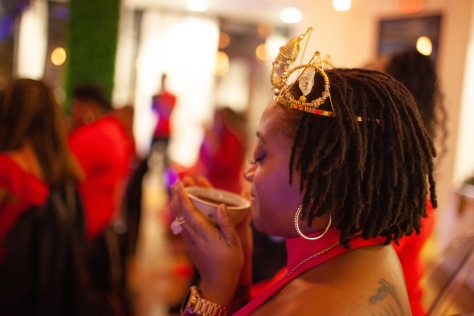 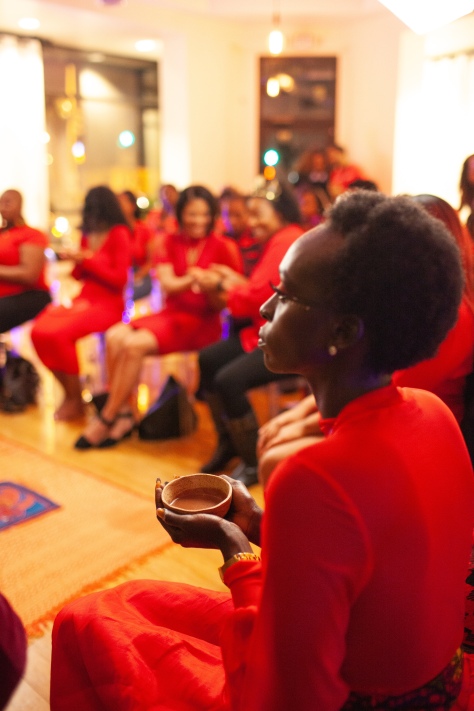 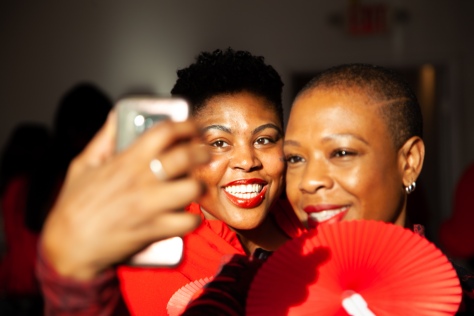 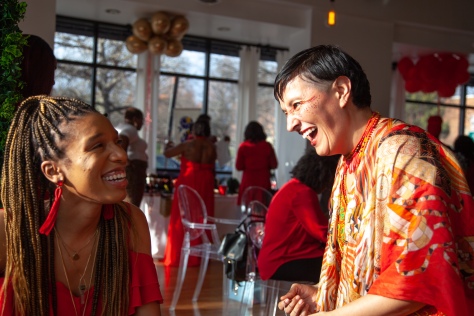 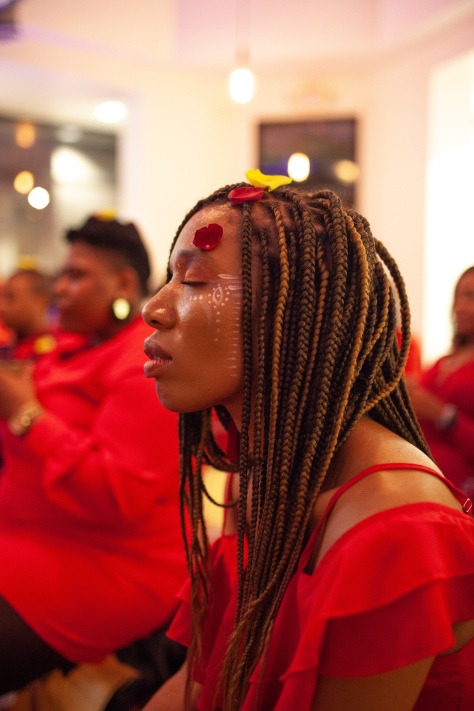 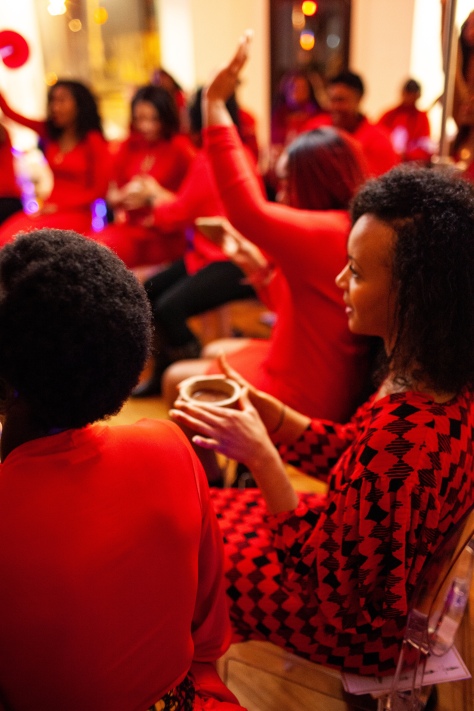