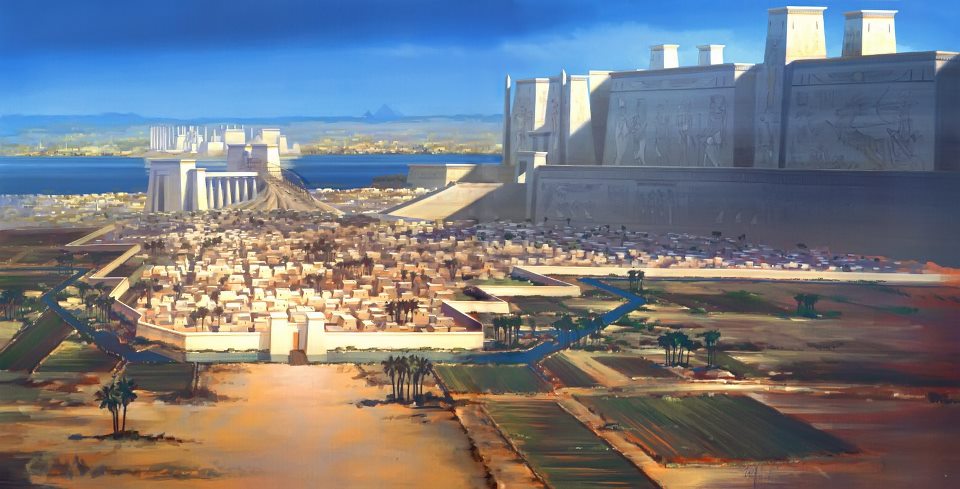 THE SHABAKA STONE AND THE GRAND UNIFIED THEOREM

The Shabaka Stone is a relic from the Nubian Twenty-fifth Dynasty of Egypt incised with an important Egyptian religious text, the Memphite Theology.[1] It is a stone slab measuring 66 cm in height and 137 cm in width. The text claims to contain the surviving content of a worm-ridden, decaying papyrus that was found as pharaohShabaka was inspecting the temple of Ptah in Memphis, Egypt.

Shabaka, concerned about the loss of the information on the papyrus, had the rest of the text written into this stone. However, in later years, the stone was used as a millstone and so some of the hieroglyphics were damaged. Nevertheless, it has been a fruitful source of insight into the culture and religious doctrines of the ancient Egyptians.

The Shabaka Stone is also noteworthy in that it places Ptah as the center of existence and as the creator god. It is the principal surviving source of these traditions about Ptah.