Peyote has been used for years by Native American Church members, but for the rest of the world, it’s a Class 1 substance and illegal to use. 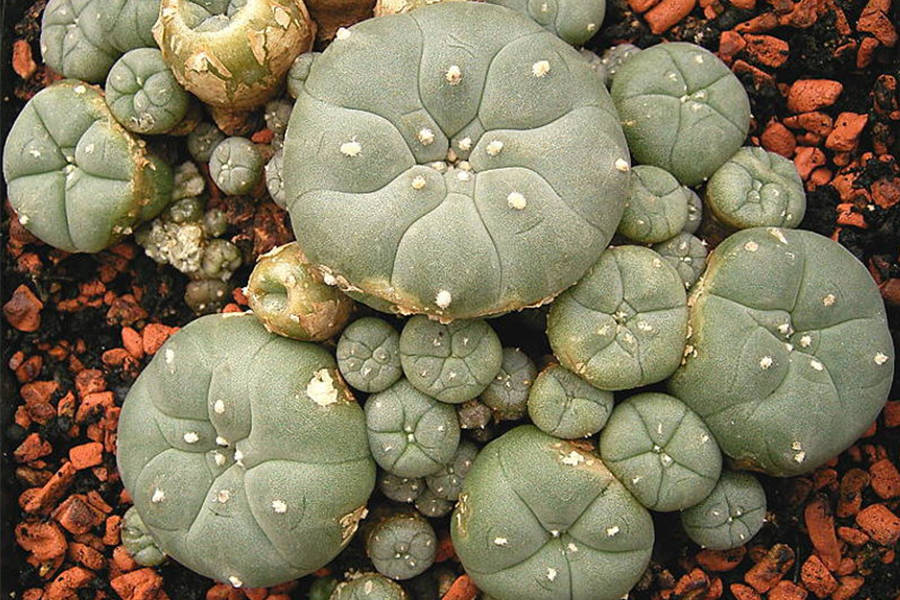 In 1970, the United States published the Comprehensive Drug Abuse Prevention and Control Act. The law organized all controlled substances into classes and, depending on the class the drug fell into, made most of them illegal. However, one of these drugs, a naturally occurring psychedelic known as peyote, managed to slip through the cracks thanks to a loophole.

As the drug is used in Native American religious ceremonies, the consumption of it for religious purposes is legal, while use for observational, scientific, or journalistic intent is permitted by the DEA.

Recreational use is still illegal, though many users claim its very lightly regulated. The mysterious legality of the drug, combined with the wild tales that users bring back from the region where it grows has resulted in an almost mystical air surrounding peyote, and a need to discover what all of the hype is about.

The Inner Workings Of Peyote

It’s rare to find someone today who hasn’t experimented with psychedelic drugs at least once in their life. Over 20 million Americans admit to having tried one in the past, and 1.3 million admit to taking them on a regular basis. But of all those psychedelic drugs trips (the bulk of which are on the wildly popular MDMA), almost none of them are on peyote.

The rarity of people who’ve tried the drug is likely due in part to its rarity as a plant.

Known scientifically as Lophophora williamsii, peyote grows only in northern Mexico and two small regions of southern Texas, near Laredo. It grows underground, in the form of a stout, tough cactus. Usually, only the crown of the plant is visible, the strong, bitter taste of which keeps it safe from animals.

The size of the plants ranges from golf ball to softball sized. The older ones are larger, but regular users say that the smaller, younger ones are more potent.

According to renowned psychedelic drug expert Dr. John Halpern, the effects are similar to most other hallucinogens. The active ingredient that results in the psychedelic trip is mescaline. Not much experimental research has been done on the drug, so most of the theories are educational guesses rather than facts. 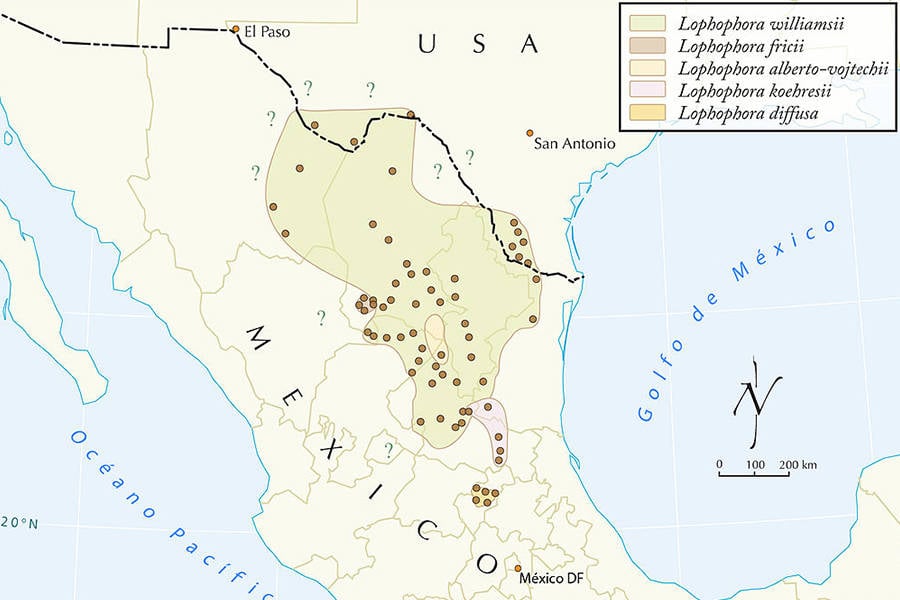 Halpern claims that a full dose of peyote, roughly 400 milligrams with a one to three percent mescaline content, could result in an eight-twelve hour high. However, not many inexperienced users will ever reach that level. To consume a full dose, one has to eat between 10 and 12 “buttons” or tiny slices of the inner peyote flesh.